is to Enable, Guide and Inspire you
so you can Contribute to something Greater than yourself

If you believe competency is expensive… Try incompetency

Check out what our customers have to say about us
"The team at Boost Academy has greatly helped improve the performance of our global sales organization. Thanks to the thorough individual assessments that Boost Academy performed, all of my team members received specific development session that improved self-awareness, job satisfaction and performance all team members. They are eagerly looking forward to the next session on team roles. We expect to improve our overall effectiveness of working together as a team."

Don Brennan, Vice President, Global Marketing and Sales, Industrial X-Ray Technologies, Comet AG, boost-academy
"GREAT ! I had a lot of high-level trainings in China but when I met Boost Academy, I got the best value and on the top personalized counseling which helped me to be more successful in my country."

John Busunkwi, Regional Director East Africa, Netguardians,
" The Belbin workshop with Boost Academy really helped us understand some of the behaviors we have in the management team, and has been key in reducing some tensions we were tending to have inside the team"

Jérôme Kehrli, Head of R&D, Netguardians,
"A real eye-opener for a team willing to maximize its potential! Jean-Max and Olivier animate an insightful, passionate and mind-blowing journey to rethink human interaction!"

Cédric Frésard, IT Risk Consultant, Netguardians,
"The workshop we did increased the knowledge of each other, which will help us in our journey to success" 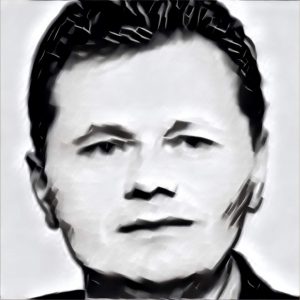 After IT and Management studies (International Master of Science – M.SC.)  in Geneva, Paris and New-York, Jean-Max started his career at Hewlett-Packard in Geneva in 1986 as IT Consultant. Supported by a dual expertise, engineer and business, Jean-Max rapidly took new challenges in sales and business development. He managed both HP Sales and consulting departments and initiated HP outsourcing. In 1996 he took the role of Swiss romand Branch Office Manager. He created and launched in 2000 the «HP invent Center ». He was promoted to General Manager for HP Western Switzerland in 2000 and of the new HP (HP + Compaq merger) in 2002.

Jean-Max took in 2009 the management of the Global 1000 Accounts organisation in Zurich. He was member of the Swiss Country Management team in Zurich and of the HP EMEA headquarters site in Geneva.

He is currently founder and Managing Partner of Boost Academy Switzerland. He advises and coaches senior managers from Europe, China and US.

Jean-Max has served many years on the Executive Committee and in the Development Committee of the American International Club of Geneva, he is involved in the economical and community life of the region, he sits in many boards. Jean-Max teaches business and management courses in several higher education institutions. 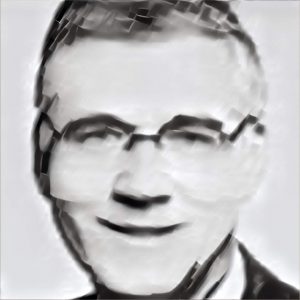 Kurt spent most of his professional career at Hewlett-Packard in different Finance functions. A previous work experience (4 years) at an international Auditing Firm had prepared the direction into Controlling.

In 2004, he became Controller and CFO, located in Zurich, of Hewlett-Packard Switzerland and a member of the Swiss Country Management team.

Since 2012, he is an independent consultant and, among a few other assignments, acts as Chairman of the Board of the Pension Fund of Hewlett-Packard / HP Switzerland. He also leads their Investment Committee. Part of his time he consults a start-up Company in Bhutan on behalf of a Swiss philanthropic foundation. 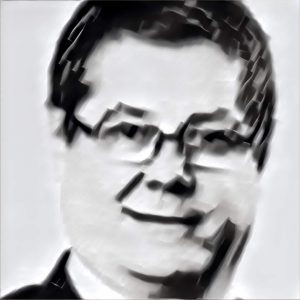 After his studies in Schaffhausen Rolf Sauter, started his professional career as field service engineer at IBM in Geneva.

In 1985 he joined DEC (Digital Equipment Corporation) as Field Service Unit Manager where he led different customer services departments. After the merger with Compaq in 1998 he took the responsibility of managing the Sales Forces for services and consulting in Suisse Romande.

In 2002 after the merger with HP he was Sales Director for the Suisse Romande Entreprise Business Unit.

In 2010 he got appointed Director for the Suisse Romande branch. Member of the extended Swiss Country management team, he had the responsibility to run and develop the business for the western part of Switzerland. 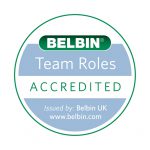 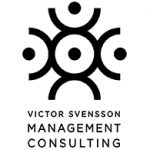 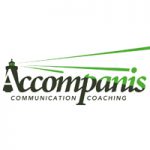 If you would like to get further information regarding our services, please feel free to contact us and we will happily respond as soon as possible.
Route de la Galaise, 34 - CH1228 Plan les Ouates
+78 844 08 04
http://www.boost.academy